RWANDA
Rwanda, the fabled “Land of a Thousand Hills” is a small landlocked country in east-central Africa. The country lies 75 miles south of the Equator, 880 miles west of the Indian Ocean and 1,250 east of the Atlantic Ocean – literally in the heart of Africa. The country lies within the Great Lakes region of Central Africa and boasts a moderate climate. Mountains dominate the centre and west of the country, while the East consists of savannah, plains and swamps. Rwanda has 5 volcanoes, 23 lakes and numerous rivers some forming the source of River Nile. With a land area of 26,338 Km² Rwanda is one of Africa’s smallest countries. 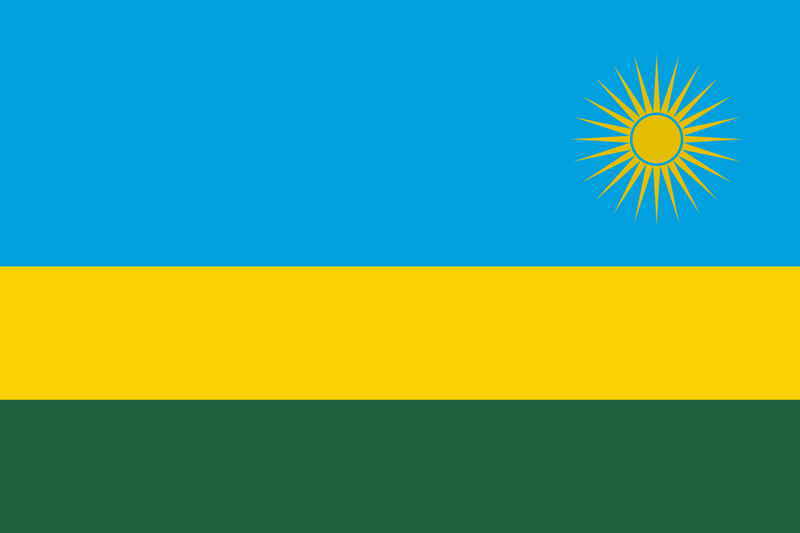 UGANDA
Uganda is a landlocked country, bordered by Sudan to the North, Democratic Republic of Congo to the west, Rwanda and Tanzania to the South, and Kenya to the East. The country lies astride the equator covering an area of 242,554 km². Topographically much of Uganda can be classified as a plateau, with numerous small hills and valleys and extensive savannah plains. The entire country lies above 900m above sea level generally sloping from South to North. The country lies in a cradle of Mountains on its East Border with Kenya, Mount Elgon, and Mount Moroto in the North East, and the South-Western Rwenzori Ranges rising to altitudes over 2000m. 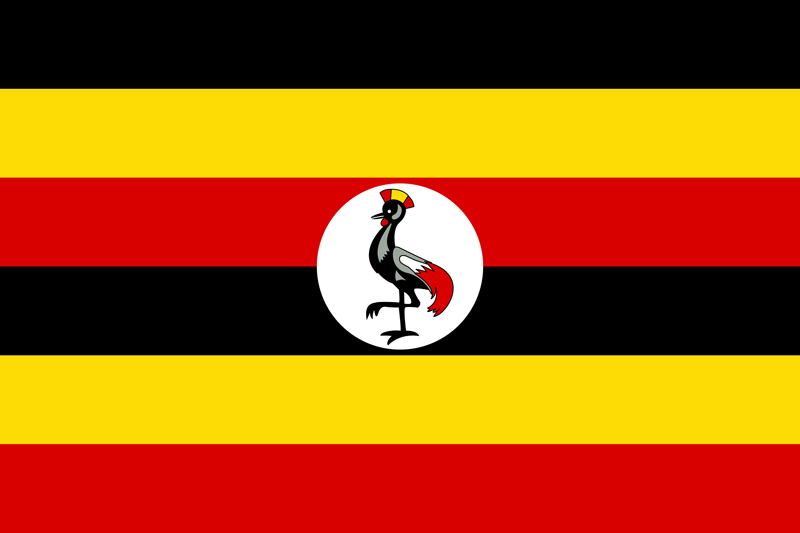