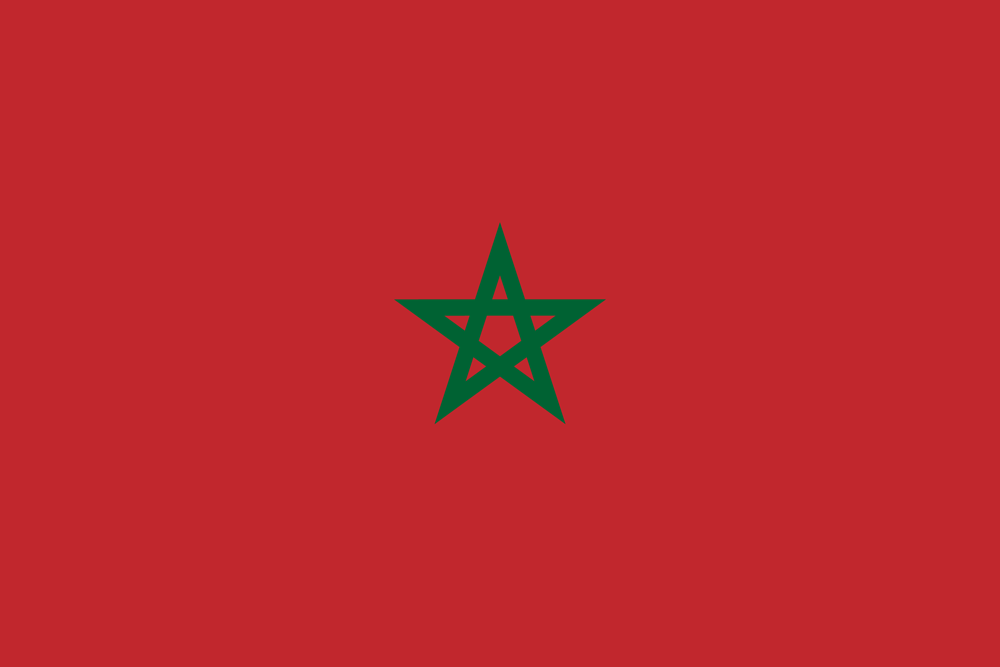 Morocco, officially known as the Kingdom of Morocco is a country located in North Africa that lies directly across the Strait of Gibraltar from Spain. The country is bordered by the North Atlantic Ocean in the west, the Spanish North African territories of Ceuta and Melilla on the Mediterranean coast in the north, Algeria to the east and it has borders with Mauritania in the Moroccan-controlled part of Western Sahara. Morocco has a population of around 37.2 million. The capital city is Rabat and the largest city is Casablanca. Morocco’s predominant religion is Islam, and its official languages are Arabic and Berber.  Morocco is distinguished by its Berber, Arabian and European cultural influences.