Half Day Valley of 1000 Hills and PheZulu Safari Park

PheZulu Safari Park is a traditional Zulu Village overlooking the Valley of 1000 Hills. A crocodile farm and snake park is included in the complex. There are two curio shops and 2 restaurants to cater for all tastes. The famous Gasa clan entertains visitors with their dance routine 4 times daily.

4×4 vehicles take tourists into the valley of 1000 hills on a game drive and a visit to a contemporary village (a community based project). The tour includes a Sangoma demo.

Bountiful union of ethnic earthiness and urban sophistication, our valley of infinite delights beckons with unique, unforgettable experiences in a dramatic setting sculpted over eons by mighty waters powering headlong to the sea. For breathtaking views of their source among lofty Drakensberg peaks and warm Indian Ocean destination, ascend the Zulu Kingdom’s 960- metre ‘Table Mountain’ – emKhambathini – Place of the Giraffe Acacia Trees. Also vividly evident from this spectacular vantage point is our hallmark harmony of cultures, with the quaint ‘olde world’ of Colonial yesteryear gently rubbing shoulders with drum- fuelled indigenous vibrancy on cool, verdant slopes bedecked with an enviable array of eye-catching plant-life. Rainbow-hued mist will then direct your gaze towards Shongweni Dam and the column of waterfall spray that inspired its Zulu name.

The seemingly eternal tranquility of these rolling hills belies the blood-soaked drama that unfolded almost two centuries ago with the arrival of King Shaka’s unstoppable regiments. Immediately after his coronation in 1816, the ‘Black Napoleon’ set about subjugating all the tribes that today constitute our Kingdom of the Zulu, and the Thousand Hills’ Debe clansfolk were given no exemption – those who did not flee either capitulated to the monarch of Africa’s newest empire or stood, fought and were overwhelmed by Shaka’s military genius. Today, opportunities abound to discover at first hand the intricacies of ethnic customs and beliefs that inform day- to-day life in the many welcoming, beehive-hutted villages that adorn these hillsides.

English settlers who’d meanwhile arrived at Port Natal- Durban began to pioneer routes inland during the early 1830s, and the Valley of a Thousand Hills was the first overnight halt for these hardy adventurers and their ox-wagon teams. A rough-and-ready form of ‘hospitality industry’ duly sprung up, but in 1849 a Voortrekker beat all Englishmen in the race to be first landlord of a ‘formal’ establishment – Cornelius Botha’s Halfway House. Within a century, the advent of roads and automobiles had seen our Thousand Hills emerge as a favorite getaway for pristine picnic spots or formal dining in tree filled country surrounds, or simply to absorb the glorious scenery while leisurely negotiating the winding tarmac.

Since the Great War of 1914-1918, this same hilly stretch of road has annually tested the true grit of iron-willed men and women from around the world as ‘make-or-break’ point of the globally televised, ultra-distance Comrades Marathon. The equally grueling Duzi Canoe Marathon also reaches a critical stage among these valleys, and the inviting array of gracious hotels, guest houses and B & Bs must sorely tempt weary athletes midway between Durban and Pietermaritzburg!

There are, however, far more ‘genteel’ methods of traversing our Thousand Hills on foot, horseback or boat-deck, while style and grace of yore hails ‘All aboard!’ the steam-driven ‘Choo-Choo’ that follows the tracks of pioneer wagon trains. Maintaining this dignified composure might prove slightly more difficult when soaring aloft aboard a microlight, paraglider or kite, despite all the assurances of novice-friendly instructors!

If the unsurpassable bird’s-eye views accompanied by a hint of danger don’t appeal, there’s always the adrenalin’ rush of ‘retail therapy’ to compensate, and shopping sprees are synonymous with the Thousand Hills Experience. Chock-full of thrilling encounters at every turn, a cursory glance is never enough to fully appreciate the splendors of our picture- postcard home, and we look forward to sharing them with you soon! 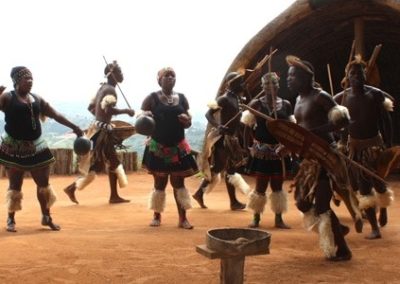 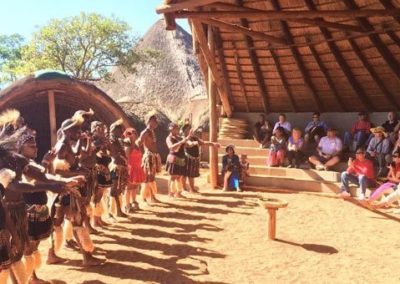 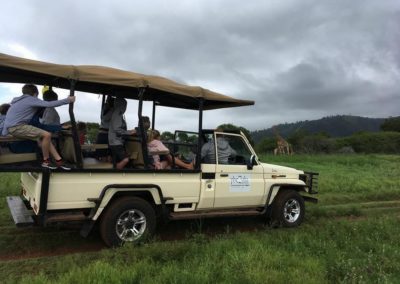 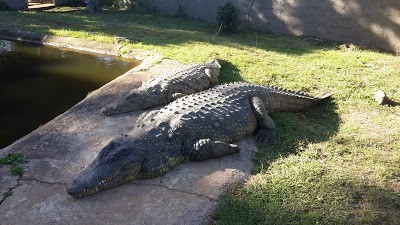