Travel along the spectacular coastline of the Peninsula through charming historical villages. Visit the mythical meeting place of the two great oceans and experience the “Fairest Cape of all”.View the golden beaches of Camps Bay and Clifton, home of South Africa’s beautiful people. We stop at the quaint fishing village of Hout Bay where local fisherman still go out everyday in little fishing boats to feed their families hoping for a big catch.

From there we go via Chapman’s Peak sandwiched between the ravaging ocean and looming mountain cliffs via the scenic artist village called Noordhoek en route to the Cape of Good hope Nature Reserve – home to the famous fynbos plant species and you might also catch a glimpse of buck and ostrich.

We spend some time at Cape Point – There is some debate as to whether or not this is where the two oceans meet. Some people believe the Indian and Atlantic Oceans meet at the southern most point of Africa, Cape Agulhas, about 200km East of Cape Town, while others think it is here at Cape Point on the Cape Peninsula.

We then proceed via enchanting False Bay Coast line paying a visit to some penguins and land based Penguin Colony and then onto historical Simonstown and Kalk Bay. Walk about in this multicultural fishing village interacting with the fisherman and learning more about the lives of the fishermen and their families, their history and culture. . 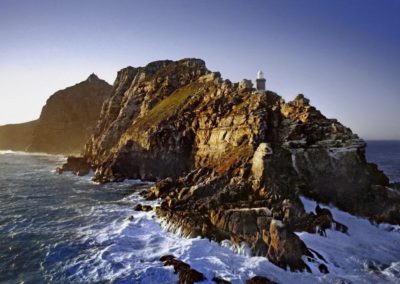 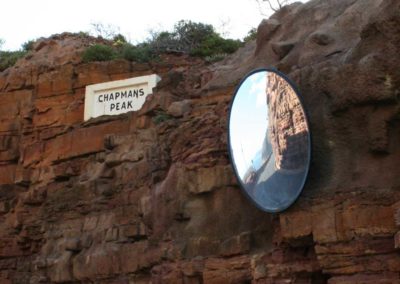 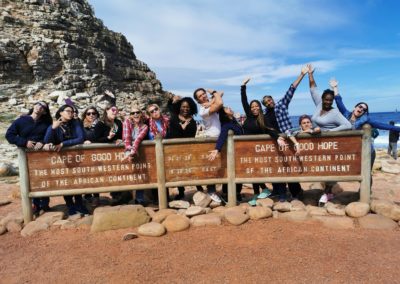 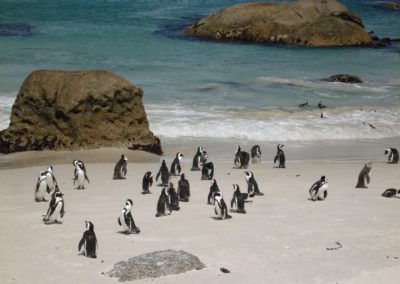 Rates include: Registered guide, transport in an air-conditioned vehicle and entrance / toll fees