Discover the multicultural side of Cape Town and interact with the locals. From District Six where forced removals changed the lives of many people to informal settlements where traditional healers and shebeens add to the rich culture of township life.

We call this tour the Rainbow Curtain Tour because it is a cross cultural voyage of discovery into the many facets of South African society. This tour is completely interactive and encompasses the history of the lives and development of the disadvantaged communities in Cape Town, starting in 1652.

Thousands of Capetonians of all colors and cultures used to call this place home. All of these people were forcibly removed from their homes in the 1960s as a result of the apartheid government’s separate development policy. They were then scattered throughout the Cape Peninsula (as far as possible from the city center) to areas known as the Cape Flats. On this tour, we visit the original District Six site (now a barren wasteland) as well as the District Museum.

Cape Town’s oldest formal township. On this tour, you will learn about the history of Langa, as well as the hostel system that was established by the former government to house migrant workers (men) who came to the city to work but were not permitted to live there. You also get a sense of what it’s like to live in a township and the spirit of the “New South Africa” that exists here. 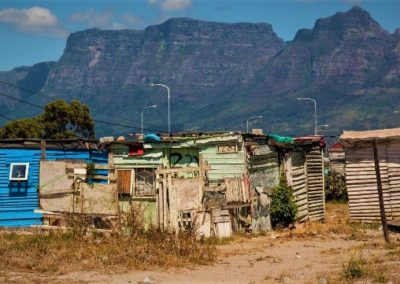 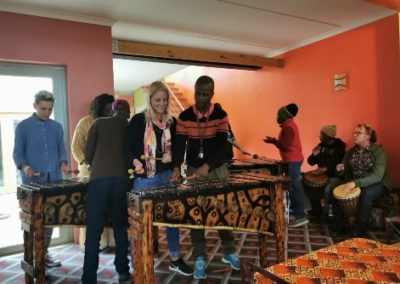 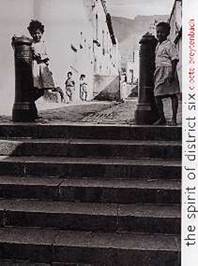 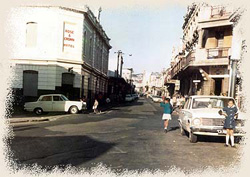 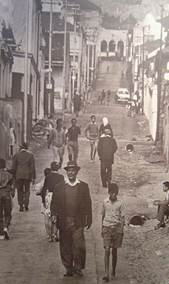 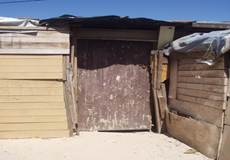 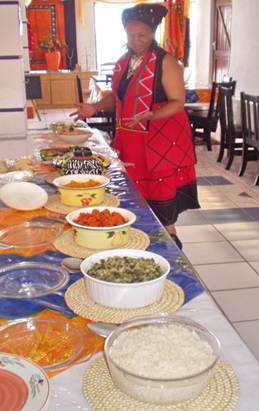 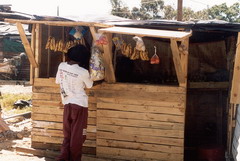 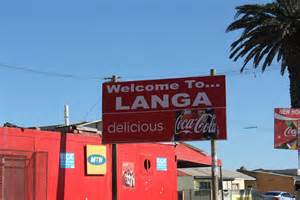