Set in the heart of Zululand, this is the oldest game reserve in Africa, home to the Big Five Established in 1895. Viewing hides overlook waterholes enabling visitors to see animals at close range. As the home of Operation Rhino in the 1950s and 60s, the Park became world renowned for its white rhino conservation… We will spend the day doing some great game viewing with a picnic lunch at one of the picnic spots in the camp.

Spend a day on safari in the magical Hluhluwe-Imfolozi Game Reserve on the north coast of KwaZulu-Natal. This huge, well-managed reserve is home to 84 species of game and an impressive 425 different types of birds, at last count! It is also famous for its rhino conservation, as avid watchers of the Discovery channel will know. The rest of the ‘Big Five’ gang are also here, along with cheetahs, giraffes, zebras, blue wildebeest, spotted hyena and wild dog. The tour includes game drives throughout the day and lunch at Hilltop Camp, which has incredible views over the reserve. 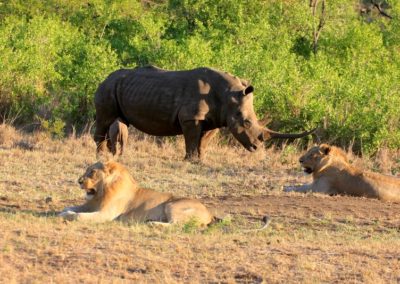 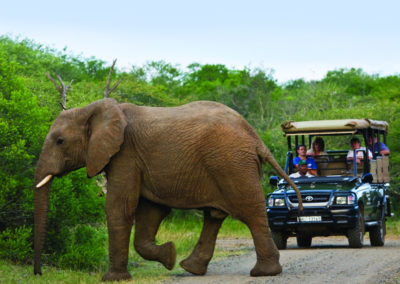 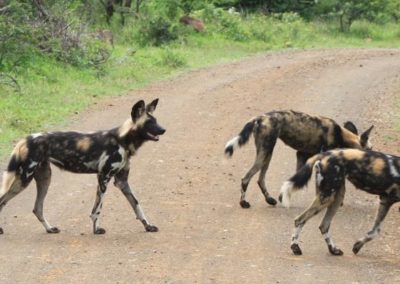 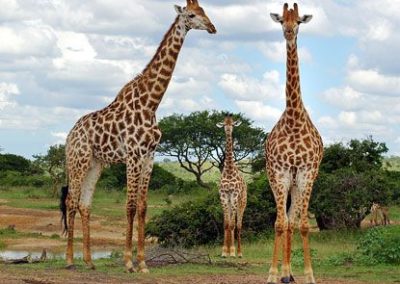 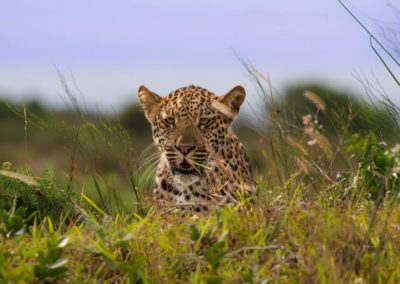 Rates include: Registered guide, transport in an air-conditioned vehicle, entrance fees and lunch

Rates exclude: Drinks/beverages, gratuities and any items of personal expense