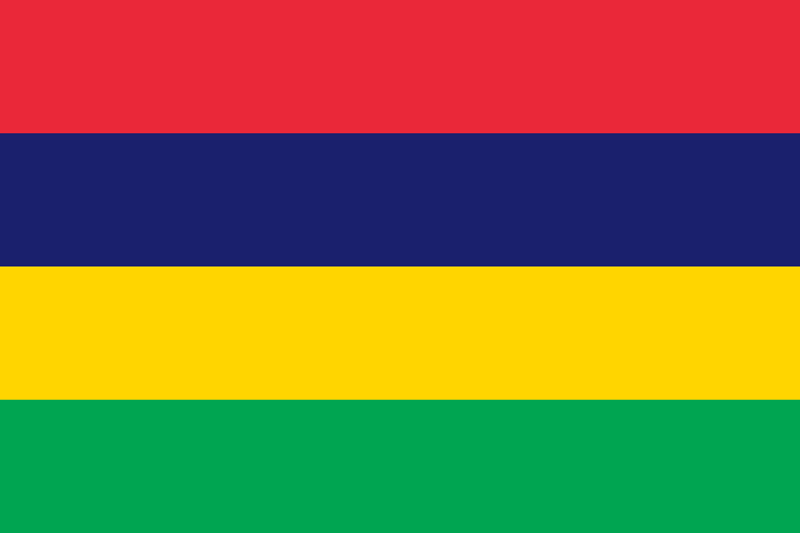 The island of Mauritius is a place of uncompromising tropical beauty, with stunning white sandy beaches, crystal blue waters and magnificent coral reefs. A holiday here is one filled with indulgence and relaxation.

Experience spectacular views, exciting water sports, exotic cuisines, world-class golfing, full-service spas, electrifying markets and so much more. Whether you’re looking for a romantic getaway, a family holiday or a non-stop party with friends, you’re sure to find it here.

Republic of Mauritius (Mauritian Creole:Republik Moris; French: République de Maurice) is an island nation off the southeast coast of the African continent in the southwest Indian Ocean, about 870 kilometres (540 mi) east of Madagascar. In addition to the island of Mauritius, the Republic includes the islands of Cargados Carajos,Rodrigues, Tromelin and the Agalega Islands. Mauritius Island is part of the Mascarene Islands, with the French island of Réunion 170 km (110 mi) to the southwest and the island of Rodrigues 570 km (350 mi) to the east. The area of Mauritius is 2040 km2; its capital city is Port Louis.

The United Kingdom took control of the islands in 1810, from France during the Napoleonic Wars, and Mauritius became independent from the UK in 1968. It is a parliamentary republic and is a member of the Southern African Development Community, the Common Market for Eastern and Southern Africa, the African Union, La Francophonie and the Commonwealth of Nations.

The main languages spoken in Mauritius are Mauritian Creole, French and English. English is the only official language but the lingua franca is Mauritian Creole and the newspapers and television programmes are usually in French. Asian languages also form part of the linguistic mosaic. The country’s populace is composed of several ethnicities, including Indian, African, Chinese and French. The first European explorers found no indigenous people living on the island.

The island of Mauritius was the only home of the dodo (Raphus cucullatus). This bird was easy prey to settlers because of its weight and inability to fly, and became extinct fewer than eighty years after the initial European colonization